HomeGeneralAutomating the Road to Recovery

Automating the Road to Recovery 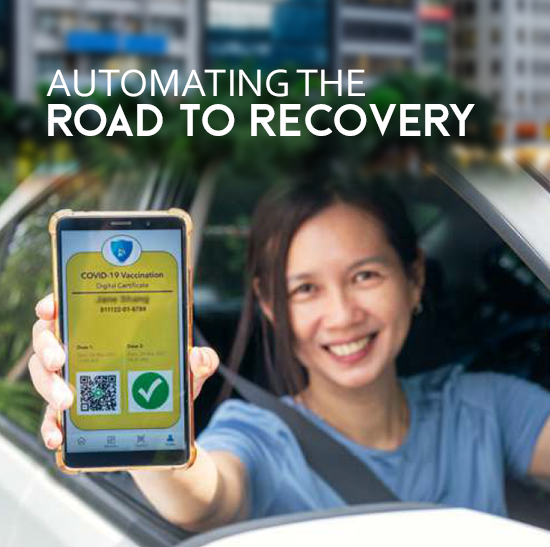 AUTOMATING THE ROAD TO RECOVERY

The pandemic shock further raises the need for digitalization and automation to provide resilience and agility.

There seems to be a bit of a flicker of light at the end of the tunnel for the country. By July 29, more than 40% of our people have had at least one dose of the Covid-19 vaccine. We are still breaking daily records when it comes to the vaccination programme, thus it is likely we will be able to vaccinate some 80% of the adult population to achieve herd immunity by the end of August, and to reopen the economy.
Furthermore, although the number of jobless is about 700,000, about 75% of them have been jobless for less than six months. In the second quarter of 2021, more than 680,000 job vacancies were created. A steady reopening of the economy should, therefore allow the domestic economy to regain a certain degree of its dynamism by the end of the year. This is in addition to the growth in exports since last September.

This is the good news. But the underlying situation is worrying after 18 months of stops and starts.
We are already in the realm of the much-talked about K-recovery. Among the different sectors, companies and individuals, each of these are experiencing an unequal level of recovery. It all depends whether they are in the export versus nonexport sector, contact-intensive versus non-contact intensive sector, large versus micro, small versus medium enterprises and formal versus informal employment.
The manufacturing and the commodities sector, both of which are in export-oriented sectors, have been leveraging on the global trade rebound following China and the US economic reopening. Non-contact intensive sectors like financial services, and information and communication are more agile. They are able to workfrom- home and will experience early recovery.
But the non-exportable and contactintensive industries are apparently suffering contraction even after more than a year. Recovery may not be within grasp. The service sector, where physical services are needed, is also sadly affected. The full movement control order (FMCO) and the so-called National Recovery Plan, combined, has been longer than the initial MCO 1.0 last year, further rubbing salt into the wound instead of putting them on the recovery path.
Jobs have been destroyed more than created in the service sector. In fact, jobs are cumulatively destroyed more than created in the service sector. There is excessive misallocation of resources when unemployment and underemployment are prolonged in the service sector. This can turn temporary job loss into structural unemployment, hurting salaries and job prospects.
If this is not bad enough, consider firms in the service sector where they tend to be micro or small, and where workers are likely to be self-employed and possibly to experience under employment. They are neither eligible for the Wage Subsidy Scheme nor the Employment Insurance Scheme (EIS) to stay afloat.
How large is the pool of workers excluded from social safety net? If you look at the jobless claims under the EIS from March 2020 until June 2021, total number of unemployment claims are no more than 89,000 individuals, far less than the additional 203,000 unemployed individuals by May 2021.
Apparently not all the jobless are equal. Some are entitled to income support during transitional periods. Many are not. Which brings us to the economic recovery policy in the near future. What is the shape and form of this policy? Is it for transitional adjustment? Or will it involve the destination we want to head towards?
To keep affected individuals and households afloat and resilient during the transition towards reopening and recovery, the most effective way is to provide temporary but recurring income support i.e. the EIS, which has an automatic income adjustment mechanism. The facility shall be immediately made available for microfirm owners, gig workers, the selfemployed, and contract-based workers who have suffered income loss, or who are jobless. 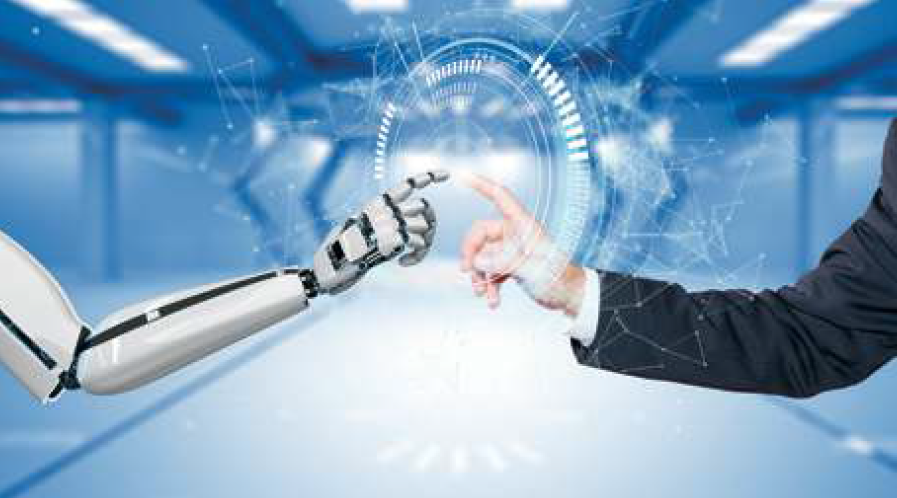 By giving coverage to previously non-eligible workers, this will help protect the well being of those in need, moderate the widening income inequality and broaden the EIS contribution towards future normalisation. In this respect, government spending on temporary income support is to some degree selffunded.
So, what kind of post-pandemic economy are we moving towards? If being a laggard in automation and digitisation undermine agility towards shocks, and if the inability to tap the export market due to size inefficiency traps the majority in the lower leg of the K-economy, it is clear then that to rebuild the economy we need to automate.
We need to push for more automation in the production process across industries, build deeper digital capabilities for individuals and firms, and even the public sector.
This is neither about spending public money to subsidise large companies in a few selected sectors nor resuscitate patronage. This is less about attracting more multinational companies because the majority of local companies are unable to link with, or benefit from the technological spillovers. This is also certainly not about finding another unicorn.
Instead, this should be the missionoriented initiative to motivate all individuals and local companies to engage in skill and technical upgrading, both tangible and intangible via grants and tax incentives. Cultivating a culture of innovation and collaborative entrepreneurial spirit among universities, private and public sectors is the way forward in confronting the upcoming challenges.
And this time we must do it quickly and decisively. 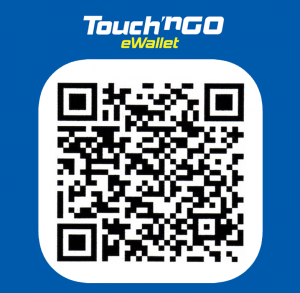